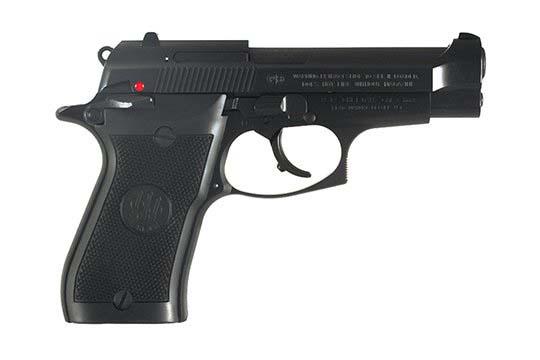 The Beretta¬Æ 85FS Cheetah¬Æ is a lightweight semi-auto pistol for concealed carry, with a grip large enough to ensure a solid hold for delivering well placed rapid fire on target. The 85FS is hammer fired, with a double-action/single-action trigger, and a frame mounted safety/decocker. Carried with a loaded chamber and the hammer down, the 85FS is extremely rapid to deploy in double-action mode, as well as safe to carry. The safety/decocker lever can be left in the safe position, which also locks the slide. A single-stack magazine minimizes the width of the grip, and ensures reliable feeding. The 85FS Cheetah is built on a lightweight, forged aircraft-quality aluminum alloy frame, featuring an open top slide similar to the M9 design, that virtually eliminates jamming and stove piping. A Bruniton‚Ñ¢ finish guards against the corrosive effects of carrying a firearm close to the body all day. Fixed sights interfere minimally when drawing the weapon from a concealed position, and retain zero under rugged conditions. The 85FS Cheetah Semi-Auto Pistol fieldstrips easily without the need of tools, with the disassembly latch staying on the frame where it won’t get misplaced. Includes two 8-round magazines. 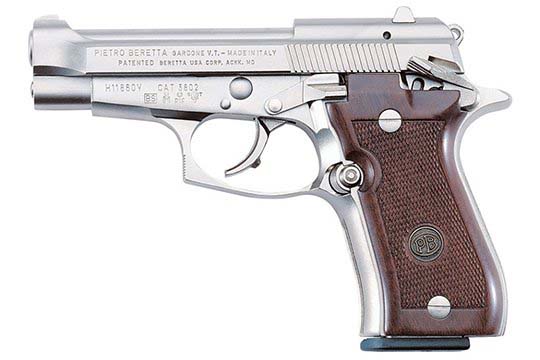 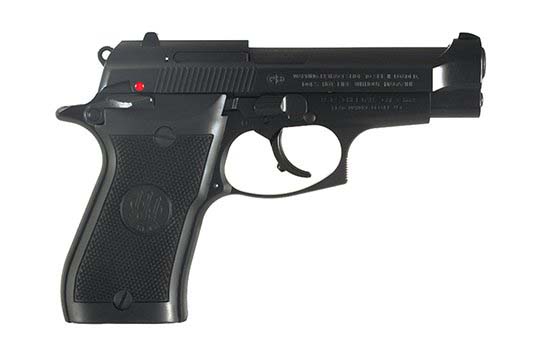