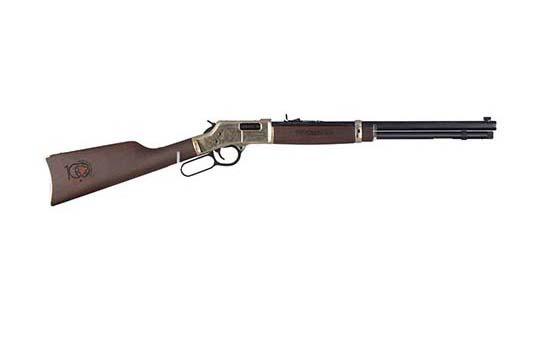 In 1915, the Order of the Arrow (OA) was founded and has recognized Scouts and Scouters who best exemplify the Scout Oath and Law in their daily lives. Today, the OA is recognized as Scouting’s National Honor Society expanding its reach beyond camping to include broader service to Scouting and community. To celebrate 100 years of the Order of the Arrow and honor this high mark of distinction, Henry Repeating Arms is proud to introduce the Order of the Arrow Centennial Rifle. This special rifle commemorates The Order of the Arrow’s vision as stated by Co-Founder E. Urner Goodman, The Order of the Arrow is a ‘thing of the spirit’ rather than of mechanics. Organization, operational procedure, and paraphernalia are necessary in any large and growing movement, but they are not what count in the end. The things of the spirit count: Brotherhood, in a day when there is too much hatred at home and abroad; Cheerfulness, in a day when the pessimists have the floor; Service, in a day when millions are interested only in getting or grasping rather than giving. This Henry Big Boy .44 Magnum commemorative rifle is made in the USA by American craftsmen. Built upon Henry’s legacy of reliability, accuracy and smooth engineered action, this tribute rifle is like owning a piece of American history. The right side of the brass receiver features a black filled etching of the new Order of the Arrow totem with the banner Centuries of Service to commemorate the 1915 founding. The left side displays a black filled etching with the Boy Scouts of America Fleur-de-Lis emblem and banners with the motto A Brotherhood of Cheerful Service and Order of the Arrow. The right side of the American Walnut stock is laser etched and hand-painted with the Order of the Arrow Centennial logo and totem with the commemorative dates 1915-2015. The forearm s right side bears the words THE Admonition which represents the core conviction that all Arrowmen strive to attain. 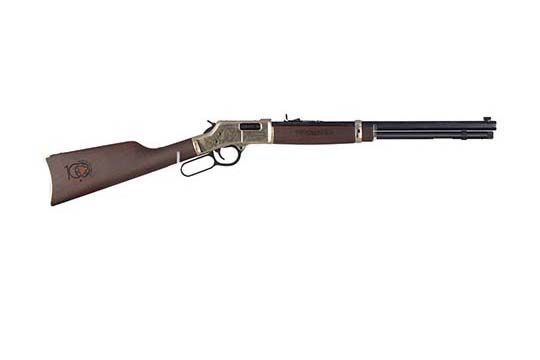 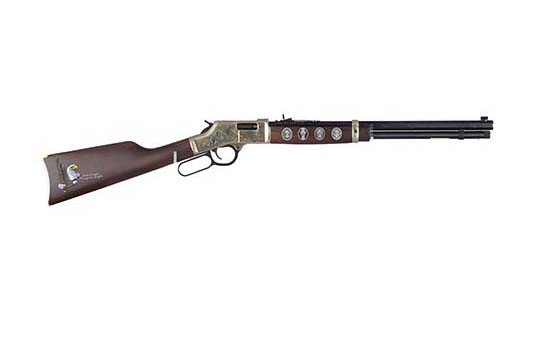 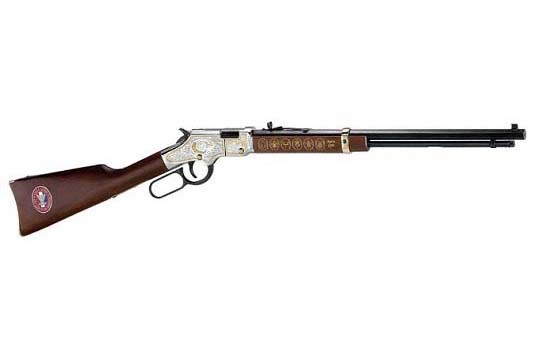 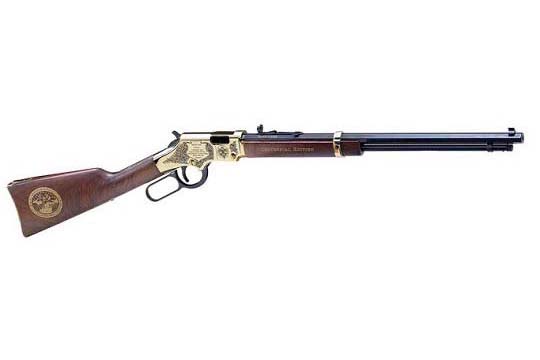 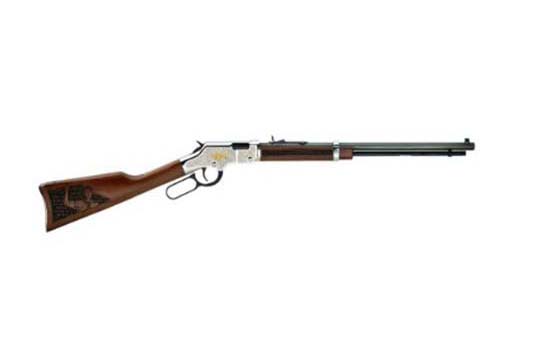 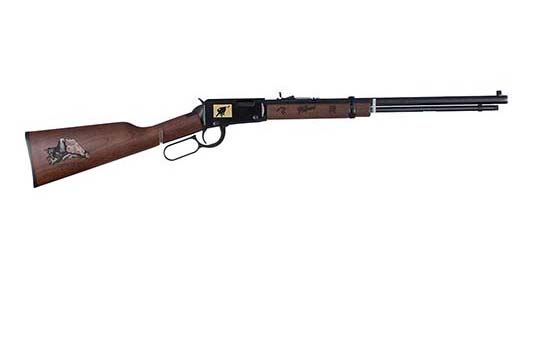