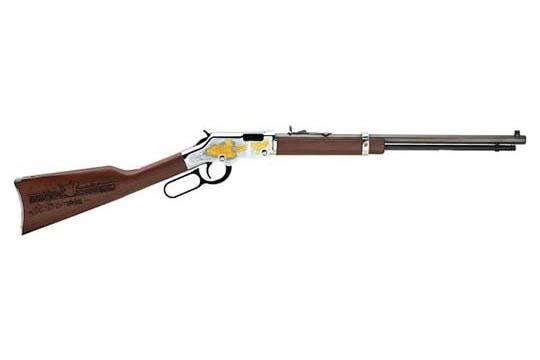 The American Railroad Tribute Edition from Henry is In Recognition Of All Who Keep That Rolling Stock In Motion. On May 10, 1869, history ushered in a new era, connecting both coasts when the Union Pacific, driving hard from the East, and the Central Pacific from the West, met at Promontory Summit in Utah Territory. This .22 caliber Tribute Edition commemorates the 1869 event, displaying period-style scrollwork surrounding a 24kt gold-plated No. 119 roaring into railroad legend, behind a gold bannered THE LAST RAIL IS LAID with a forward panel carrying a gold rendition of the Golden Spike next to another banner inscribed THE LAST SPIKE IS DRIVEN, on the right side of the polished nickel plated receiver cover. The walnut stock bears the celebrated Promontory ceremonial image, laser-etched and hand filled, above a PROMONTORY, UTAH MAY 10, 1869 banner, and below the Morse Code letters DONE. On the forend, AMERICAN RAILROAD TRIBUTE is bordered by a stylized railroad track. On the left side, a 24K gold-plated Jupiter thunders down the line, bracketed by three gold banners proclaiming A CONTINENT HAS BEEN SPANNED WITH TWO THIN LINES OF Steel. Cover details were hand cut by engraver Heidi Roos on a master plate, and mechanically transferred to each gun. 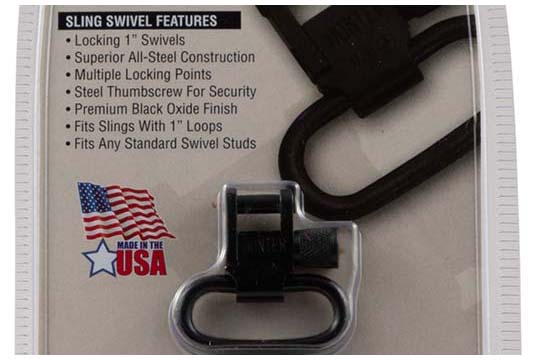 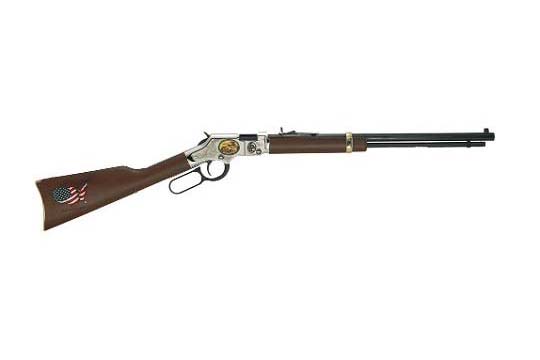 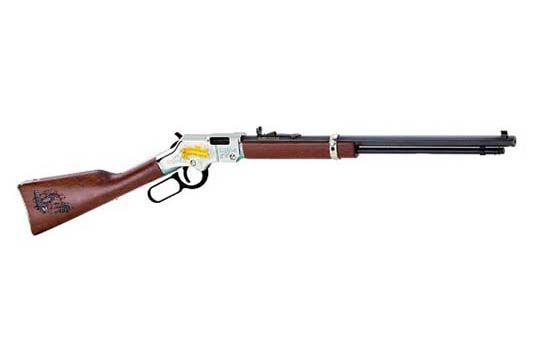 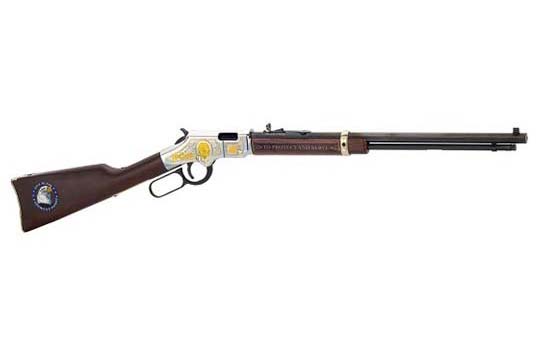 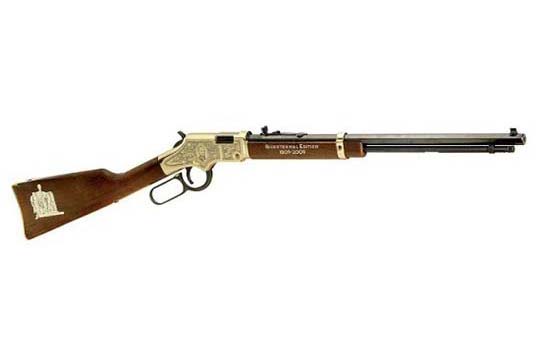 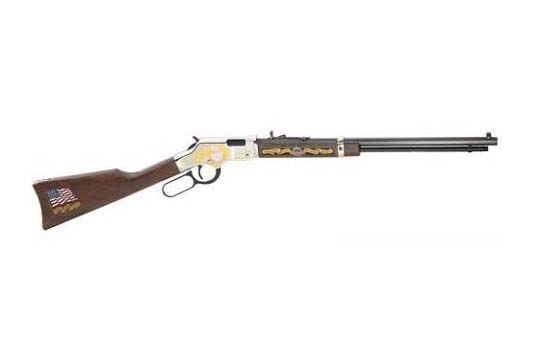 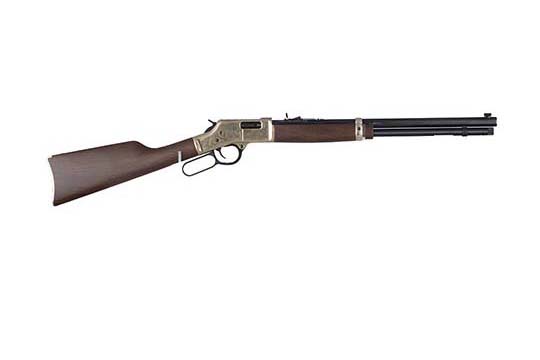 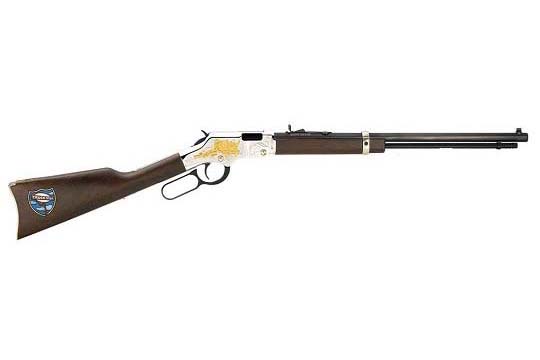 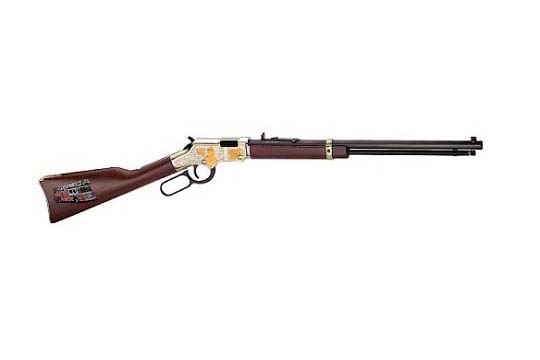 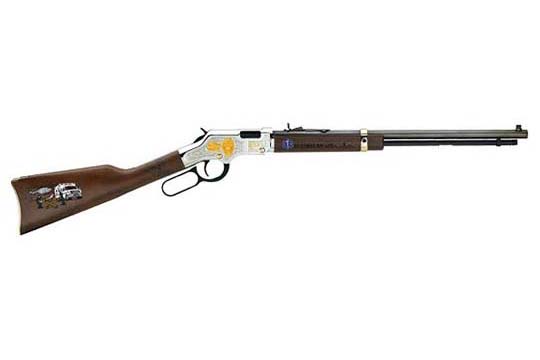 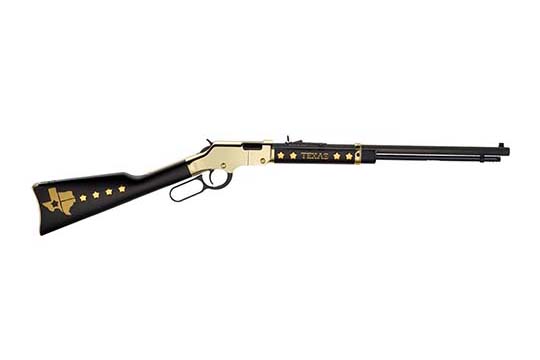 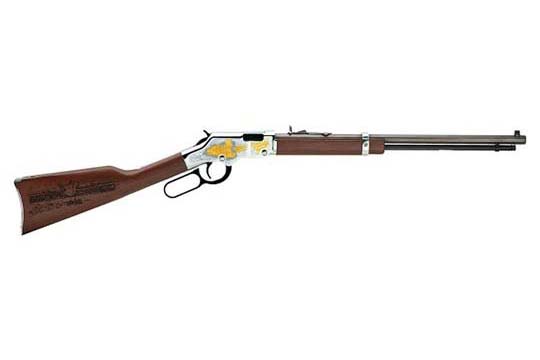 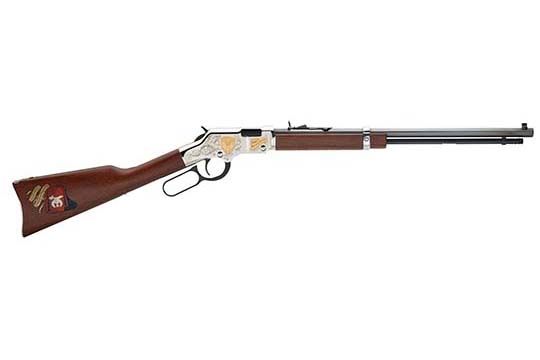 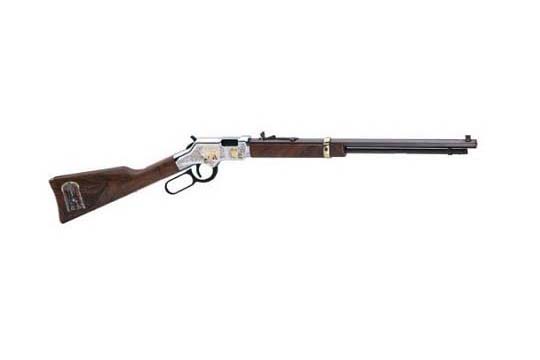 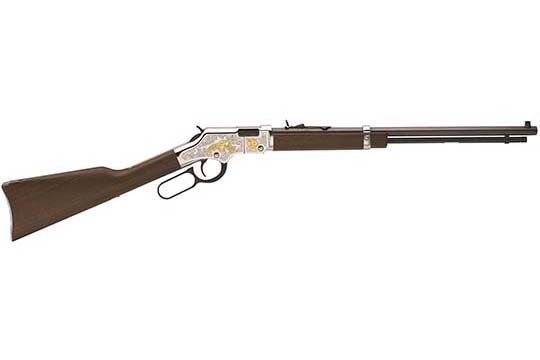 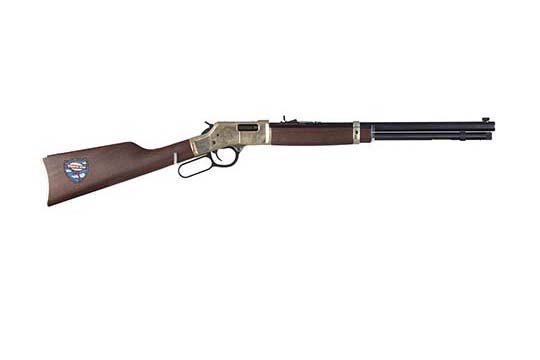 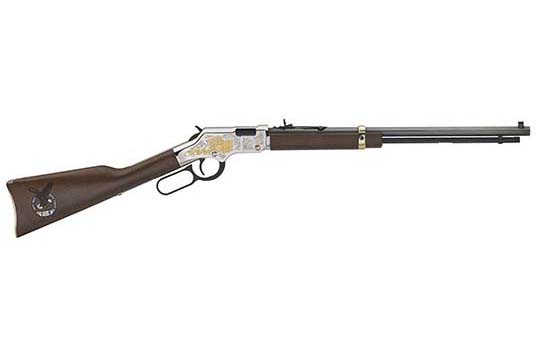