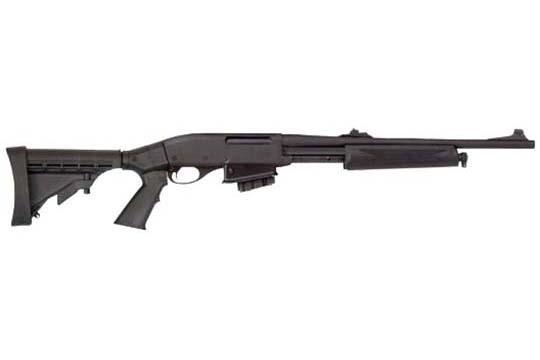 Founded way back in 1816, Remington Arms today remains as one of the oldest continuously operating manufacturers in the United States and rifles like the Remington 7615 Police Pump Action Rifles are an example as to why Remington continues to gain the loyalty and and respect of hunters, shooters and law enforcement/military alike. 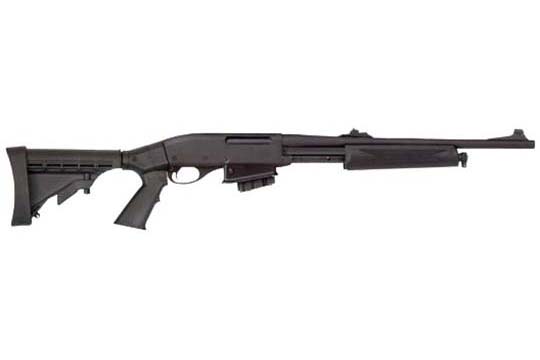