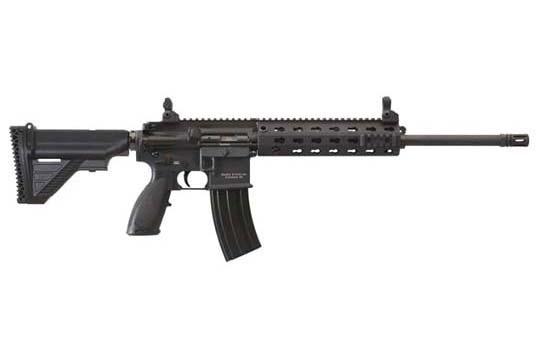 A direct descendant of the HK416, the MR556A1 is a semi-automatic rifle configuration with match rifle capability developed for civilian users. The MR556A1 uses the HK proprietary gas piston operating system, employing a piston and a solid operating pusher rod which virtually eliminates malfunctions common to direct impingement gas systems since hot carbon fouling and waste gases do not enter the receiver area. The HK Modular Rail System (MRS) is truly free-floating for maximum accuracy. The MRS handguard has a more ergonomic design, yet retains many features from the previous FFRS. It uses an HK proprietary keyhole design to allow the attachment of Picatinny rail segments to the handguard. The MR556A1 also has a Picatinny rail machined into the top of its upper receiver for mounting optics and mechanical sights. Major subassemblies, including the upper receiver/barrel assembly, are fully interchangeable with other high quality AR-style firearms. The MR566A1 is produced in the USA from both American and German-made components. The German-made, unchromed barrel is produced by HK’s famous cold hammer forging process with the highest quality steel for a barrel that provides superior accuracy and long service life. This model is supplied with one 30-round magazine, a 9 MRS handguard, and Troy Microsights. 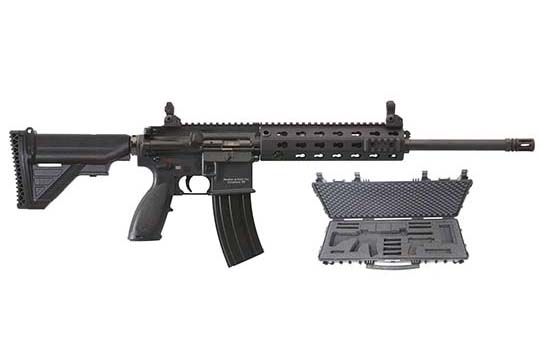 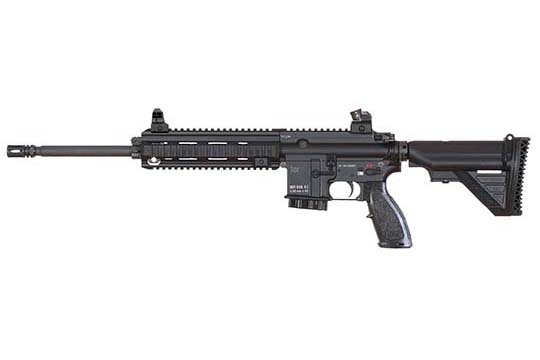 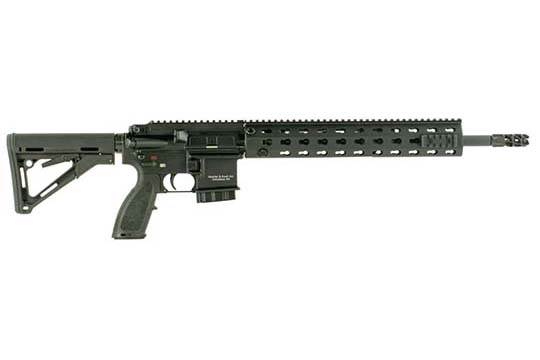 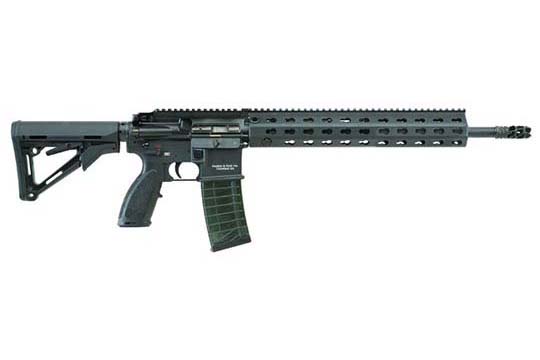 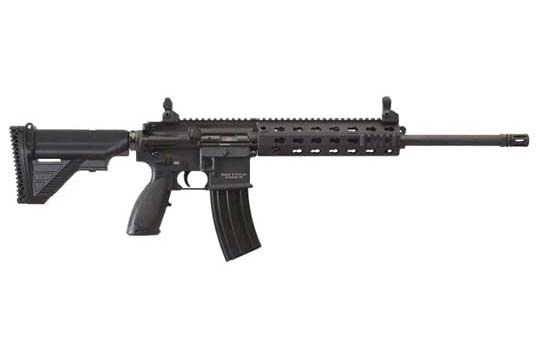 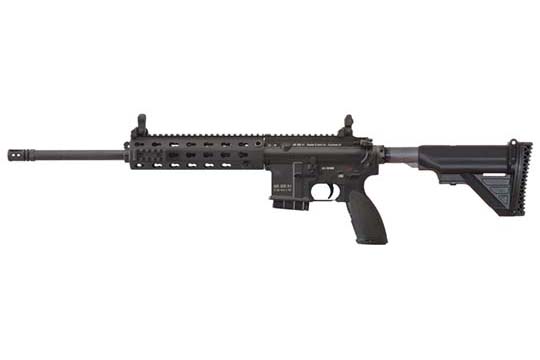