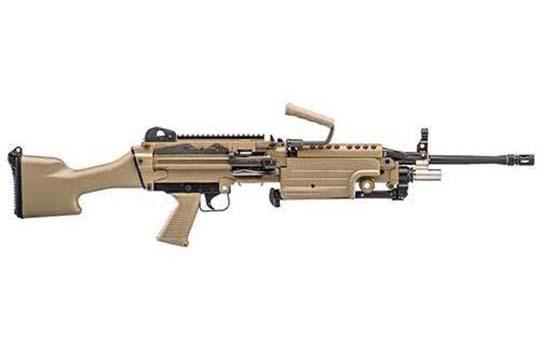 The FN M249S®, a semi-automatic version of the M249 SAW light machine gun, was originally developed by FN Herstal as the FN MINIMI® and adopted by the U.S. military in 1988. The rifle features the signature 18.5-inch FN cold hammer-forged, chrome-lined barrel and operates from a closed-bolt position. Chambered in 5.56x45mm NATO, the rifle will accept both magazine and linked ammunition belt and offers a 4.0-6.5 pound trigger pull out of the box. 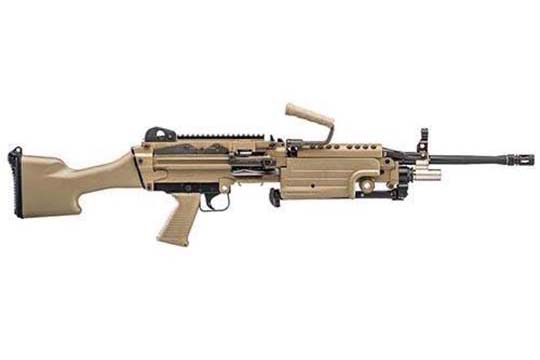 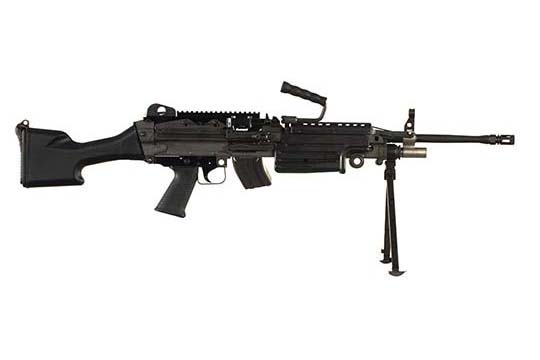 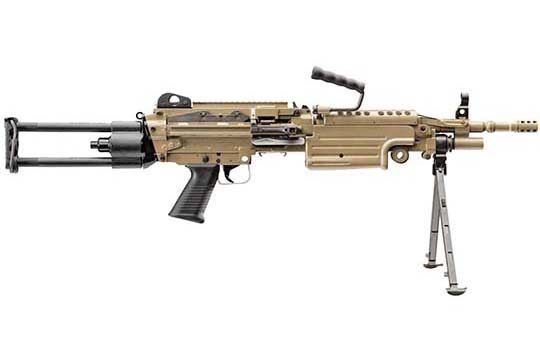 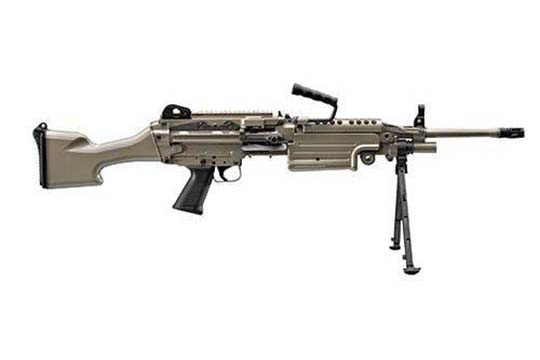 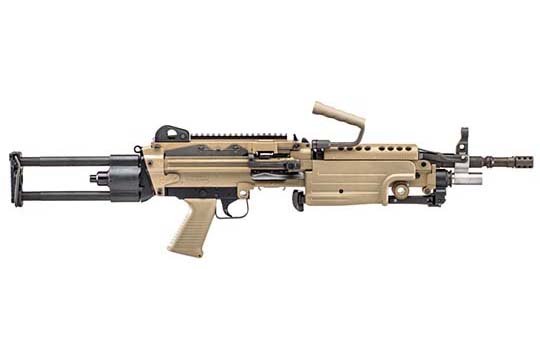